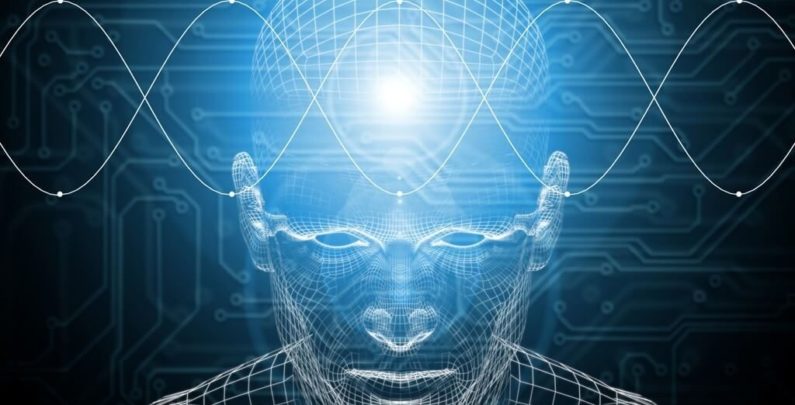 In most cases, it is difficult to imagine how PEMF therapy can work. In addition, magnetic fields are simply too elusive: you can neither see nor hear them, nor smell them, and seldom feel them.

In order to understand how the human organism interacts with and reacts to magnetic fields, a small digression into the physics of electromagnetism is needed.

But as soon as we realize that we live in a magnetic world, how vital processes of human life are dependent on electrical potential, and that electricity and magnetism are not two separate phenomena but different aspects of the same phenomenon, it will be easy to understand how the human body can respond to pulsating electromagnetic fields.

We all live in an electromagnetic world
The earth’s magnetic field is caused by the friction of masses in the liquid, iron-containing outer core, which creates a magnetic flux density of about 50 microTesla – Tiny, but without this magnetic field life on Earth would be impossible.

To exist in this electromagnetic world, our bodies must be part of it
The human brain is undoubtedly a fascinating construct. It consists of about 86 billion nerve cells, called neurons, and trillions of connections between them. That means, there are more neuronal connections in a cubic centimeter of brain tissue than stars in the Milky Way! This immense neural network is responsible for everything related to human existence. From sensory perceptions to thoughts to all functions of the body – everything is controlled by the data flow of the neural network of the brain. These data are transmitted from one neuron to another with the help of electricity. When millions of neurons communicate simultaneously, a significant amount of electrical activity is produced that can be measured with an EEG (Electroencephalograph).

The bioelectromagnetic organism
Once the connection between the magnetic aspects of the human body and its biophysical chemistry has been established, it becomes easier to see the body as a dynamic, ever-changing bioelectrical and thus biomagnetic organism governed by all the laws of physics of electromagnetism.
This means that the body not only has a vascular system and a nervous system, but also a less obvious complex electromagnetic system. The biomagnetic fields of the body, although extremely small in intensity, are measurable. Magnetoencephalography (MEG) and magnetocardiography (MCG) measure the magnetic fields generated by the electrical activity in organs of the body and can be used diagnostically in medicine.

The role of the cell membrane
The electrical activity of the body takes place mainly in the cell membrane. Be it as a membrane of nerve cells or muscle cells, it is crucial for maintaining cell structure and protecting its contents. The cell membrane separates the extra- from the intracellular space, acting as a kind of gatekeeper that opens and closes channels, and thus determines which ions can flow.

Charge means life
The charge potential plays different roles depending on the cell type, but is usually responsible for cellular communication or activation of cellular processes. For example, muscle cells use voltage potentials as a first step to trigger action potentials and thus muscle contractions. Since all potentials are controlled by charge, they can be influenced by magnetic fields.

Magnetic fields as a transport medium of electrical energy
Because PEMF therapy uses magnetic fields as a transport medium for stimulation and allows them to pass through biological tissue unhindered, it can induce charges deep in the body. And it is non-invasive, safer and better tolerable.
Because PEMFs induce physiological ionic shift in tissues, they can only produce as much charge as they are naturally capable of. Tissues cannot be overcharged by PEMF. Electric stimulation, on the other hand, can actually cause burns because externally applied electrical energy is used.

Magnetic fields and charge
Magnetic fields affect charged particles in a way that all elements or processes of the human body that rely on charge can be directly affected by magnetic fields. It has been shown that PEMFs enhance the function of cell membranes by helping restore healthy transmembrane potential and revitalizing the cell.
This is especially true for the sodium / potassium and calcium ion channels. The inflow and outflow of calcium to the cell is particularly important for the normalization of cell function.
The best-studied effects of PEMFs are the modification of these ion channels. These effects of PEMFs on the calcium channels appear to be responsible in particular for most of the physiological effects of PEMFs.